After 30 years of hosting the CBC Radio One show À Propos, Jim Corcoran has announced he’ll be hanging up the mic.

Corcoran built a career on French Canadian music — not only writing and recording his own award-winning albums, but highlighting the best of it on the Anglo airwaves of CBC.

​On top of hosting 1,260 episodes, Corcoran mentored and promoted emerging talent in Quebec.

Despite growing up a unilingual anglophone in the Eastern Townships, Corcoran fell in love with French Canadian music as a young man. So much so that he chose to study French at Bishop’s University.

Corcoran spoke to CBC Montreal All in a Weekend host Ainslie MacLellan about building bridges between communities, finding music that’s out of the box, and his plans for after the final episode of À Propos airs Sept. 1.

The following are excerpts of that interview.

On diversifying your playlist

“The anglophone community is so well-served with great anglophone artists, and there are very few francophones in Quebec who know about [anglophone artists]. They would win so much to know them, but there’s nobody making that happen on a regular basis. À Propos shared French music with a lot of anglophones.” 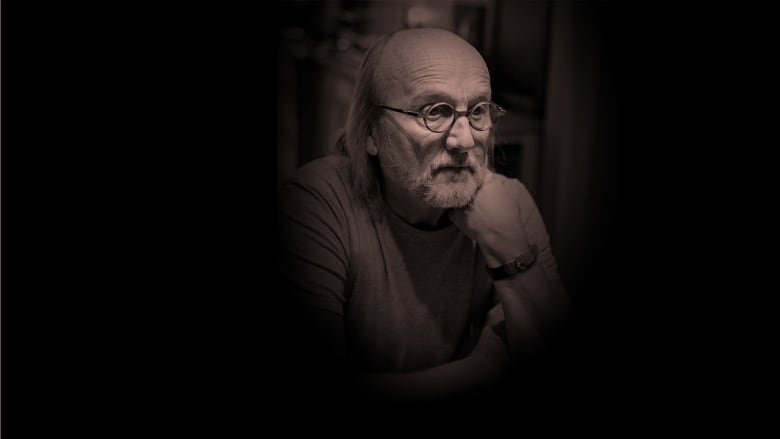 On top of hosting 1,260 shows, Corcoran mentored and promoted emerging talent in Quebec.

“For decades, I would say, ‘These are amazing songwriters, poets…’ I was sort of obliging the listener, imposing an act of faith. So I decided a few years ago to translate a few songs [on air]. Then I would go two or three weeks without translation; I would hear from the listeners, ‘When are you going to translate more songs, Jim?’ It became a signature of the program and I’m really glad I did it.”

“There was a journalist for Le Devoir, Sylvain Cormier, he told me, ‘I heard the program and you present the Salomé Leclerc song. I liked that song. I liked her music, but when I heard the translation, I heard the song. I realized that I hadn’t fully understood her song. I never hear the lyric twice in a row, and often you’re attracted by the music and you hear bits and pieces of it, but when I hear the entire song translated, given to me, and I listen to it again, I listen so much more attentively.’ And I went, ‘Yes!'”

“Some of the listeners, I put them it touch with songwriters. That was really cool, I was a matchmaker.”

“People are listening in different ways. When I hear someone listen to a new song on his or her phone I’m thinking oh my goodness, you’re missing it. When I was an adolescent, receiving a new record was a religious experience. I would sit down, make sure that the lighting was perfect … I would listen to an album from beginning to end.”

“I have a bundle of records at home that I haven’t had time to listen to because À Propos was very time consuming. Sometimes I would listen to a lot of music and find nothing. It wasn’t time wasted, it was time invested in the program. But it became frustrating at times, until all of a sudden some of these pearls would show up, and it’s all worth it.”

“I’ll still consume music. Perhaps a bit less of Quebec’s francophone music, because I want to reach out to other things and there are some great songwriters all across Canada whose records I have and I haven’t had time to listen to.”

How legal are the cannabis sponsorships at ...

Scarborough artist Garry Herridge has made many ...